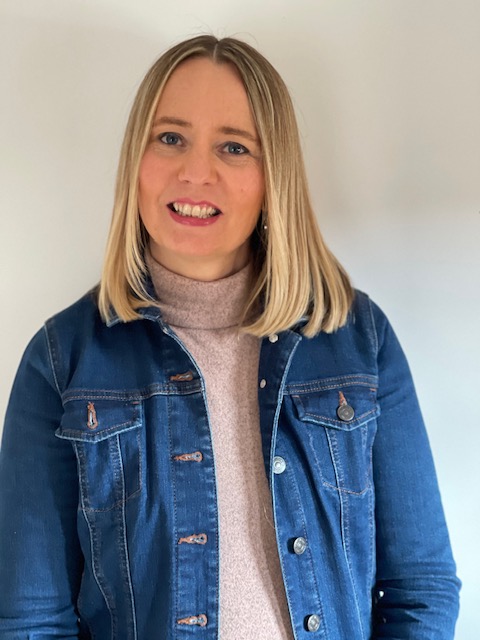 Shona Lenaghan is a trained animator, illustrator and painter. Her images have been used as programme covers for Edinburgh Fringe and Eastgate Theatre, and she has worked freelance for the Scotsman newspaper and various design agencies throughout Scotland.

Diverging from her roots in animation and illustration, over the last 25 years Shona has primarily worked as a landscape artist. Working from her studio at Lindean, Selkirk, she finds inspiration from her surroundings - both architectural and natural - preferring to work outdoors, capturing the moment as it happens in her sketchbook or painting on the spot.

Shona describes her style as a mix of Scottish Colourism and Impressionism. Her work is rich in colour and atmosphere and attempts to capture a nostalgic feeling of the environment she works in; a feeling of tracing your fingers through the flowers as you weave your way through the fields which patchwork the British countryside.

She has exhibited collectively in Islington, London, and The Compass Gallery, Glasgow and other Scottish galleries. In 2019 she had her first solo exhibition at The Gallery, Melrose, which was latterly featured in ArtMag Scotland. More recently The Scottish Field Magazine featured her work in their Instagram ‘Meet the Maker’.

Her animation work has featured in the Shell Film Festival in Birmingham and at the Edinburgh Film Festival. More recently she has been working in collaboration with an animation company, where her illustrations for the Coulter’s Candy rhyme have been used in a film created by D fie foe for Scots Hoose, a Scottish government funded project. The film is now used to promote Scots language in schools.