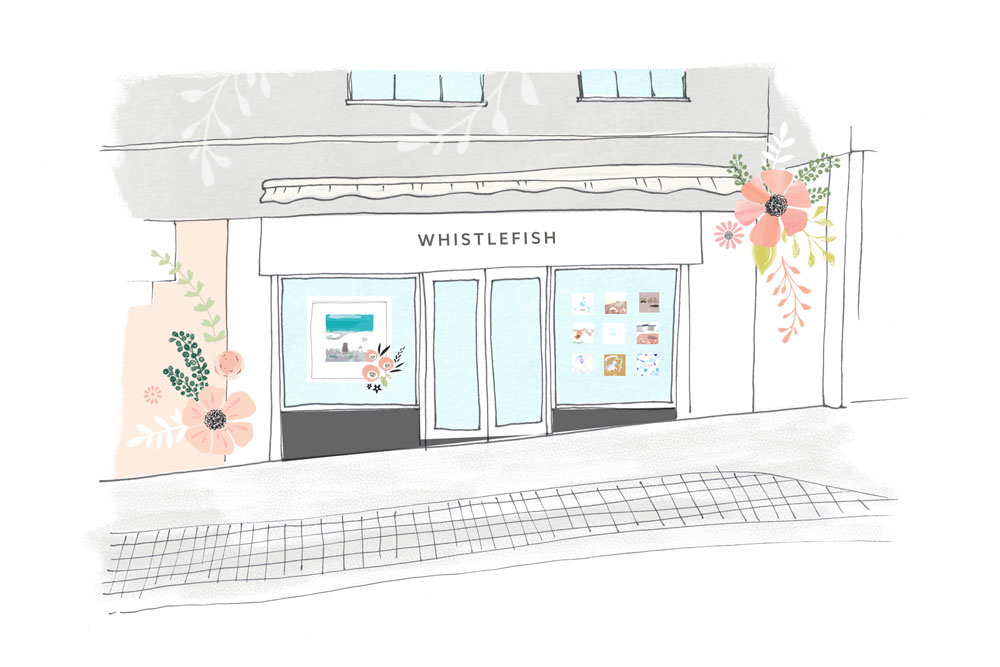 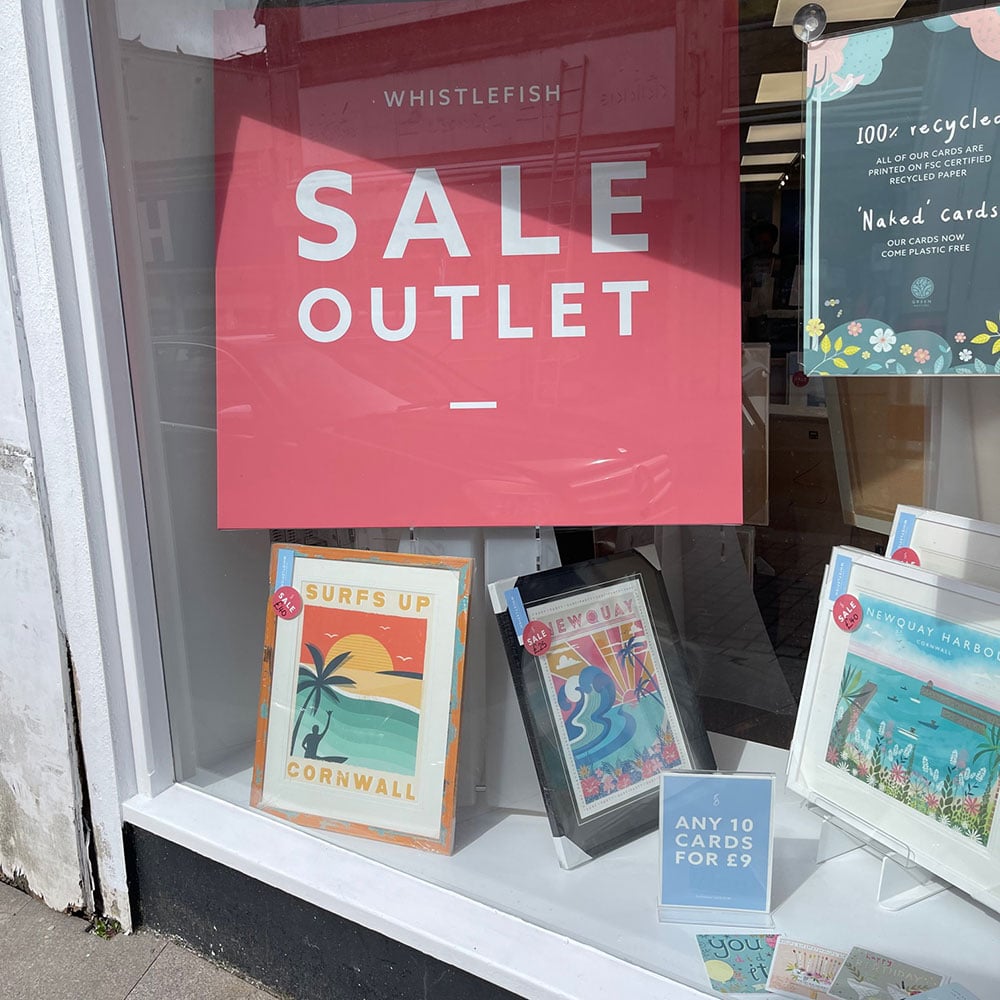 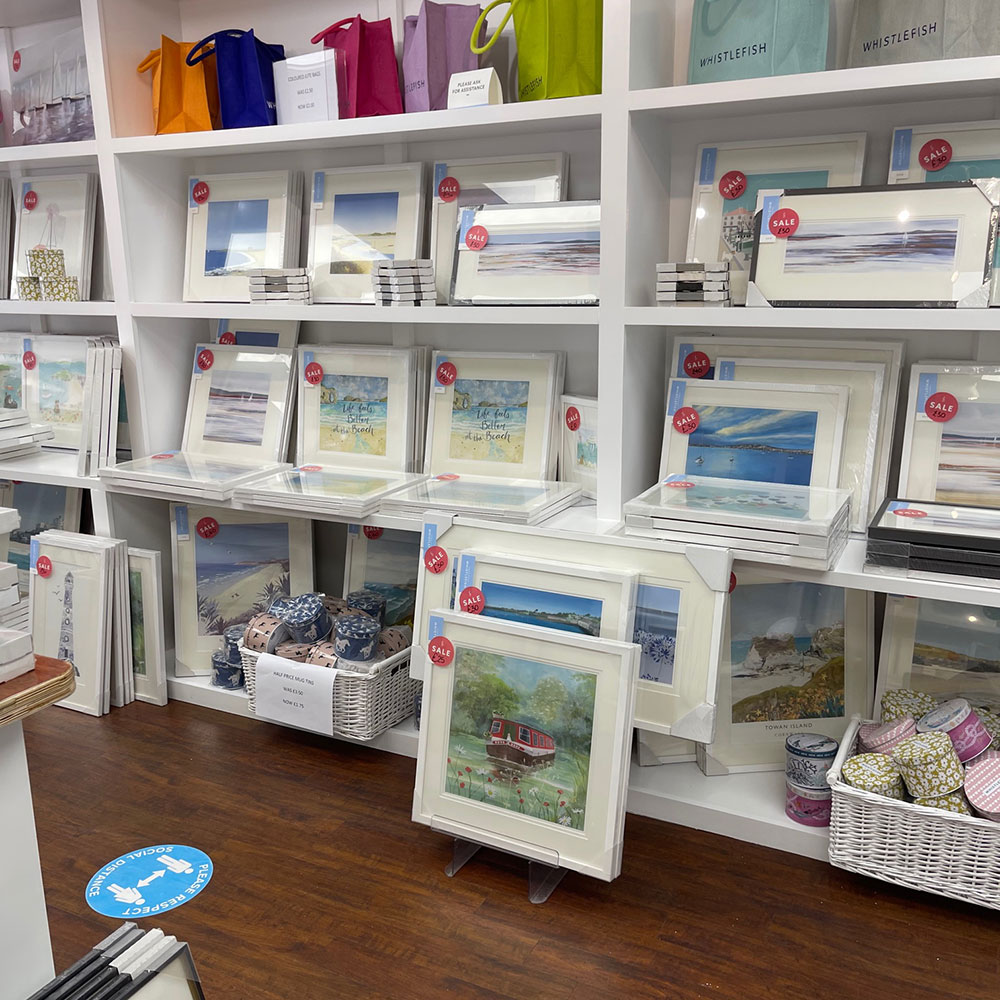 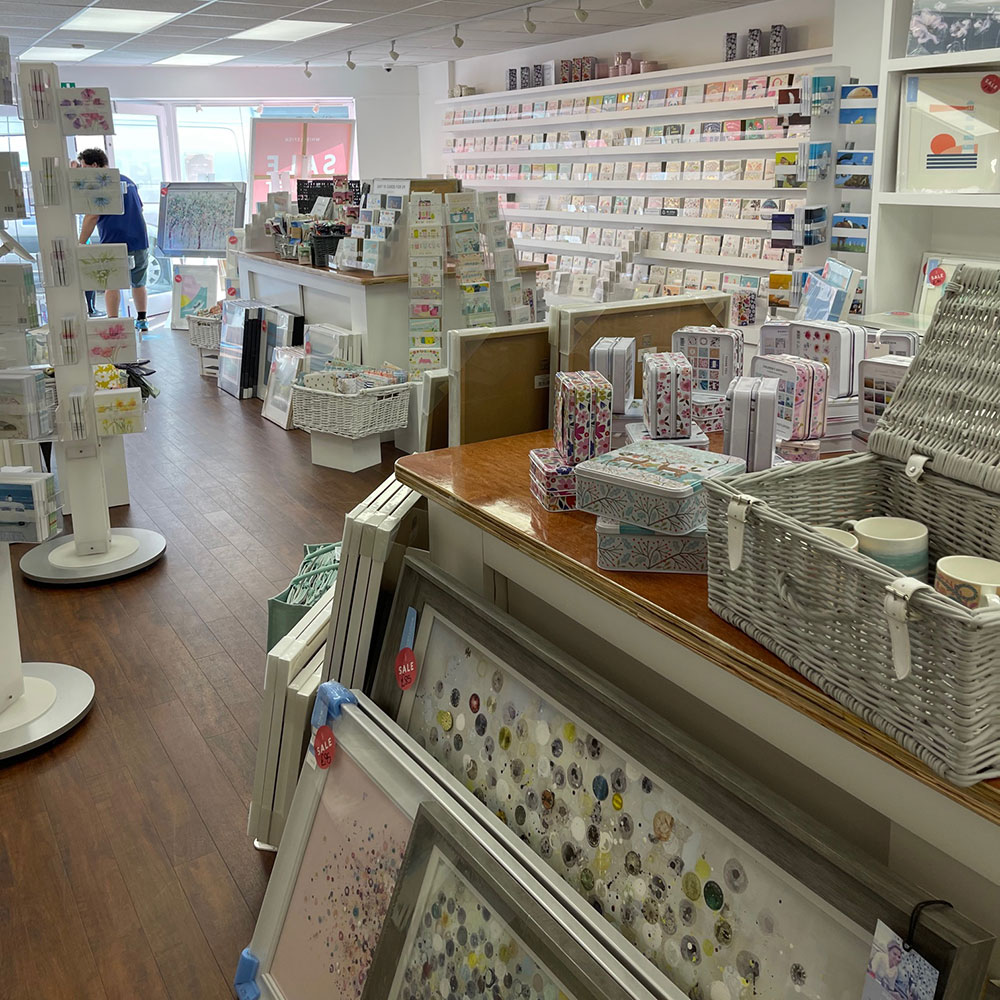 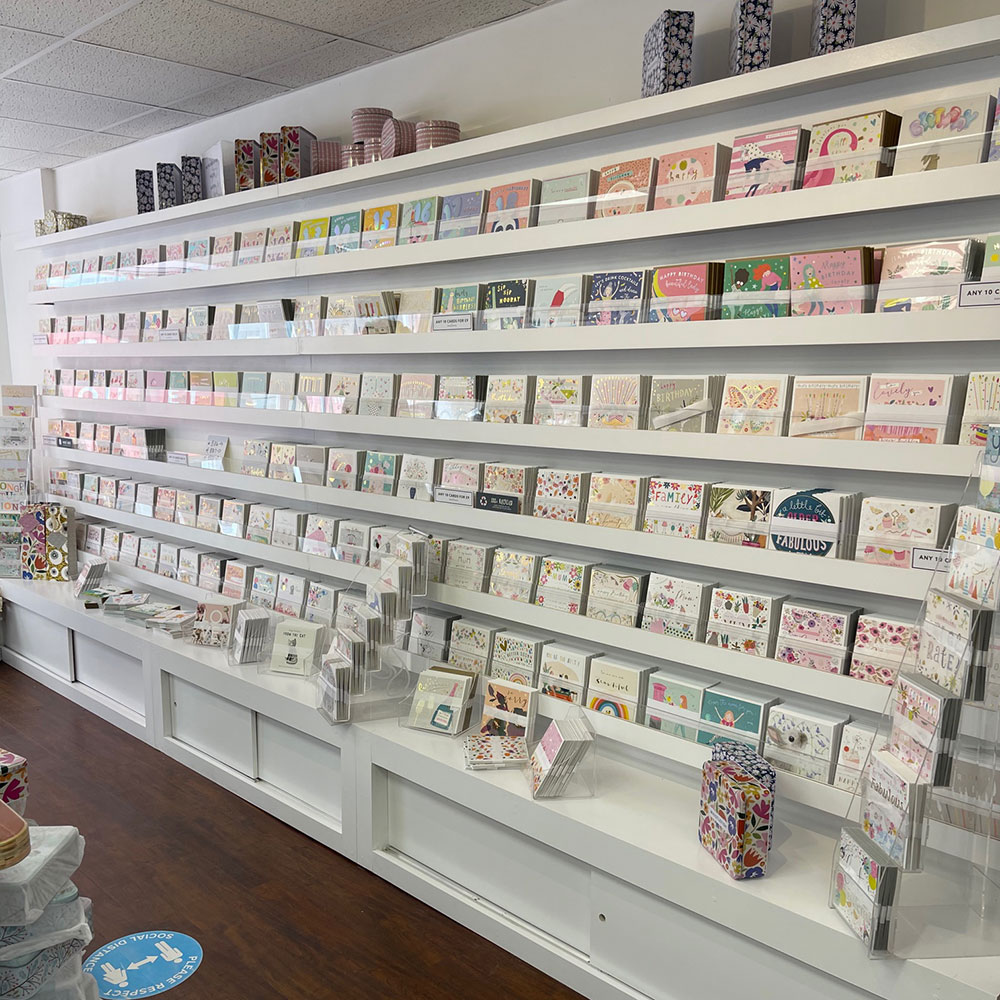 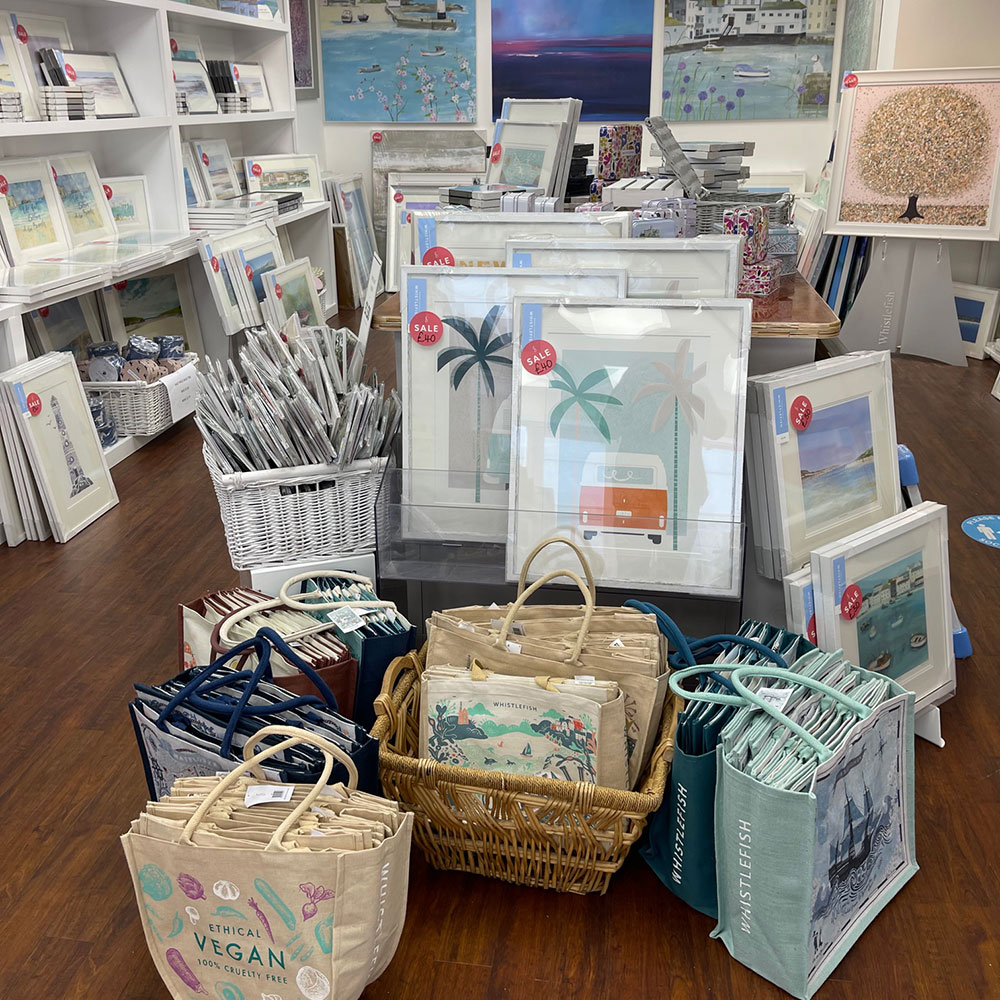 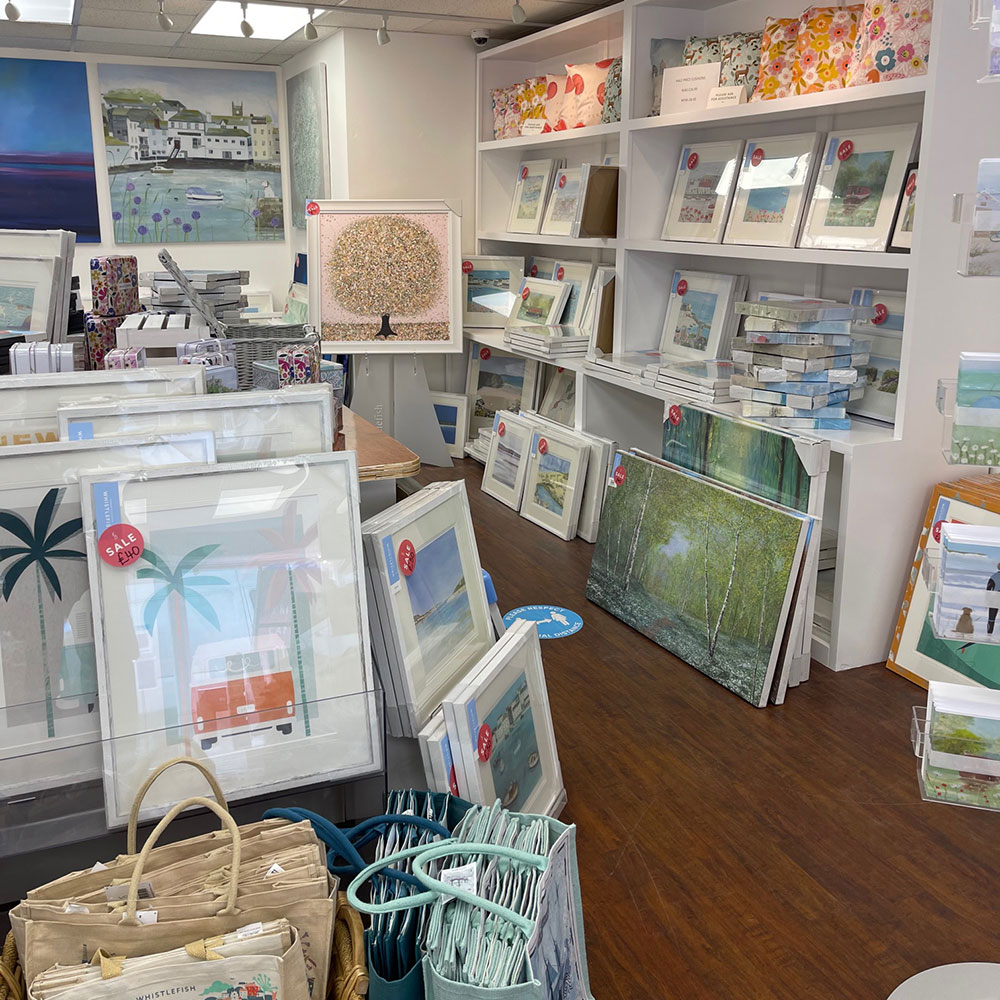 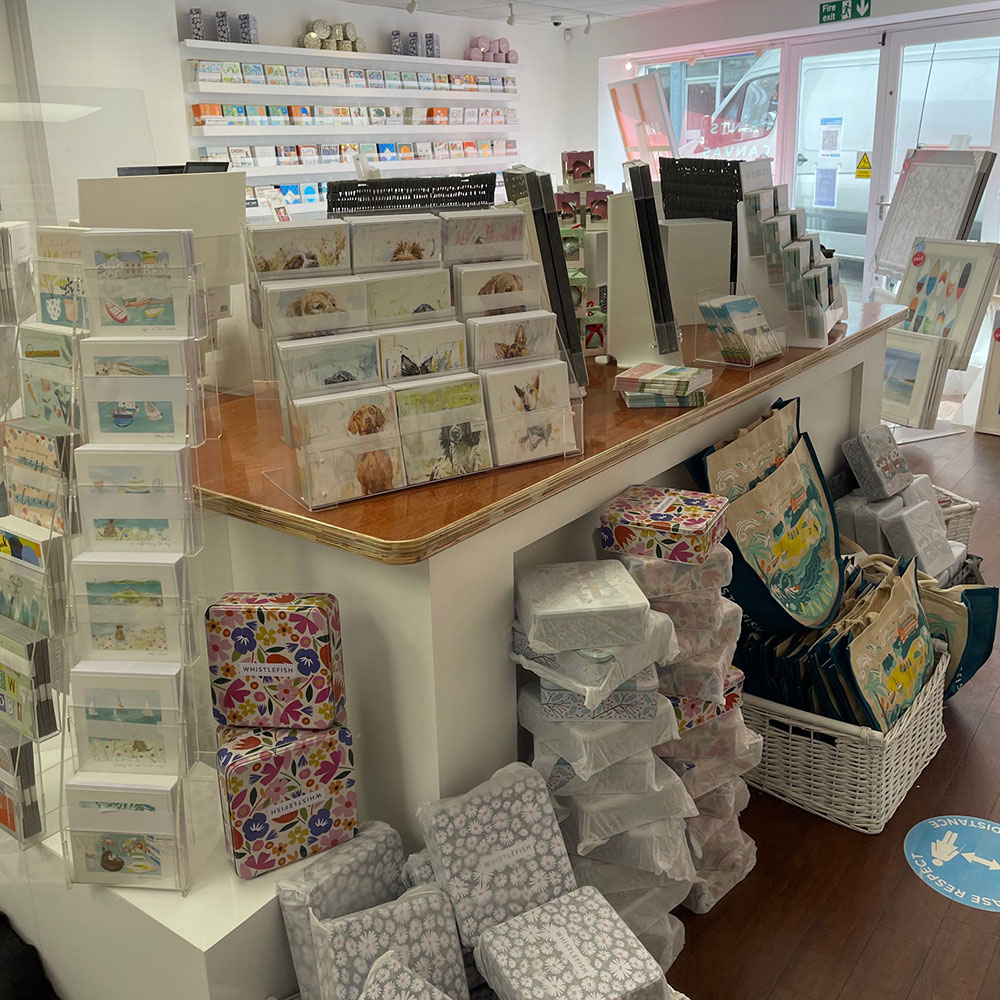 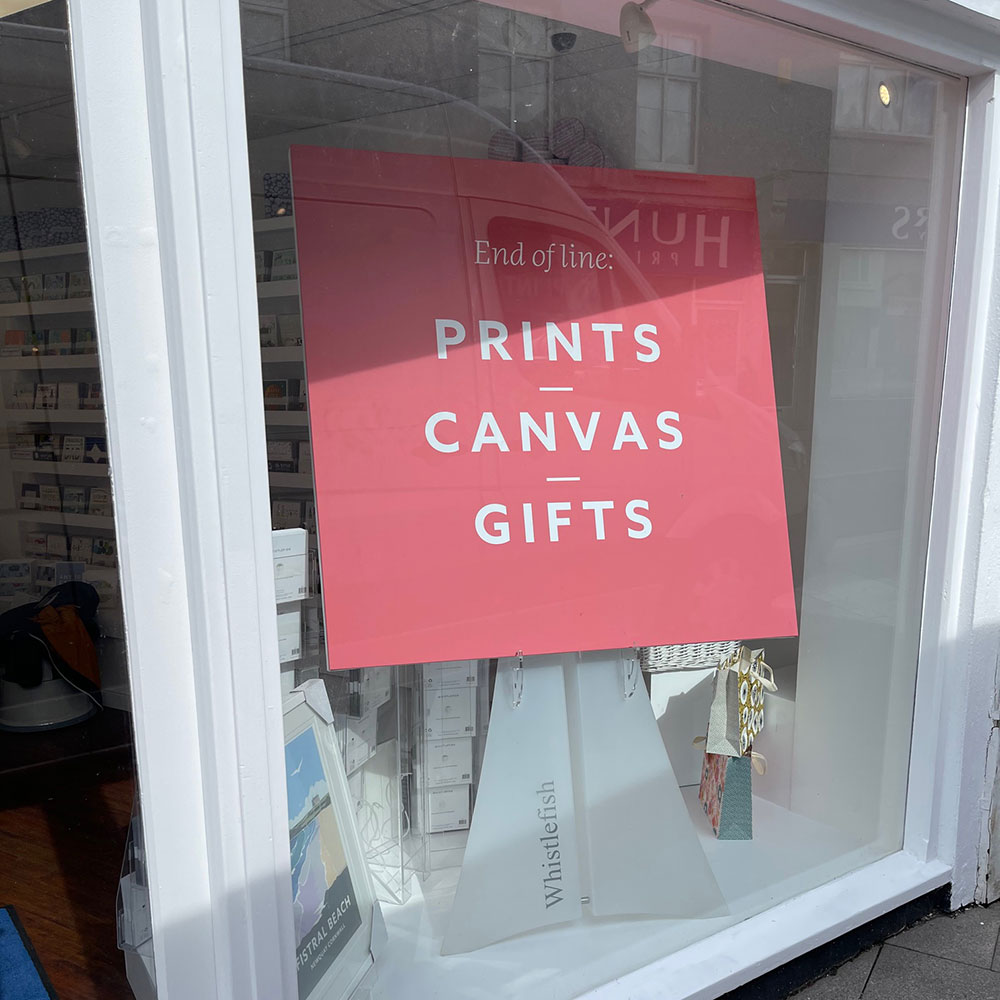 Our gallery in Newquay is located on Bank Street, a short walk from the picturesque Newquay Harbour and surrounding beaches.

You'll be sure to find local artwork as well as a huge range of cards and gifts.

Newquay, one of the nation's favourite seaside towns, exudes the laid-back atmosphere you would expect from a town perched on Cornwall's Atlantic cliffs and bordered by seven miles of glorious golden sandy beaches. It was voted “one of the nations favourite seaside towns” in the prestigious WHICH Holiday Survey and “Best Family Holiday Destination” by readers of COAST magazine.

Newquay is widely regarded as the surf capital of the UK and is a centre for the surf industry in Britain, with many surf stores, board manufacturers and hire shops in the town. Newquay remains famous for the Boardmasters surfing championships, held at Fistral Beach, which attract competitors from all over the world.

At the centre of Newquay’s surfing status is Fistral Beach which has a reputation as one of the best beach breaks in Cornwall. The town manages to be both trendy and yet remains a great family resort - all wrapped up in the most fantastic coastal scenery.

by Kate Pearson
From £15

by Will Thompson
From £35

The Roar Of The Sea Art Print

by Julia Crossland
From £15