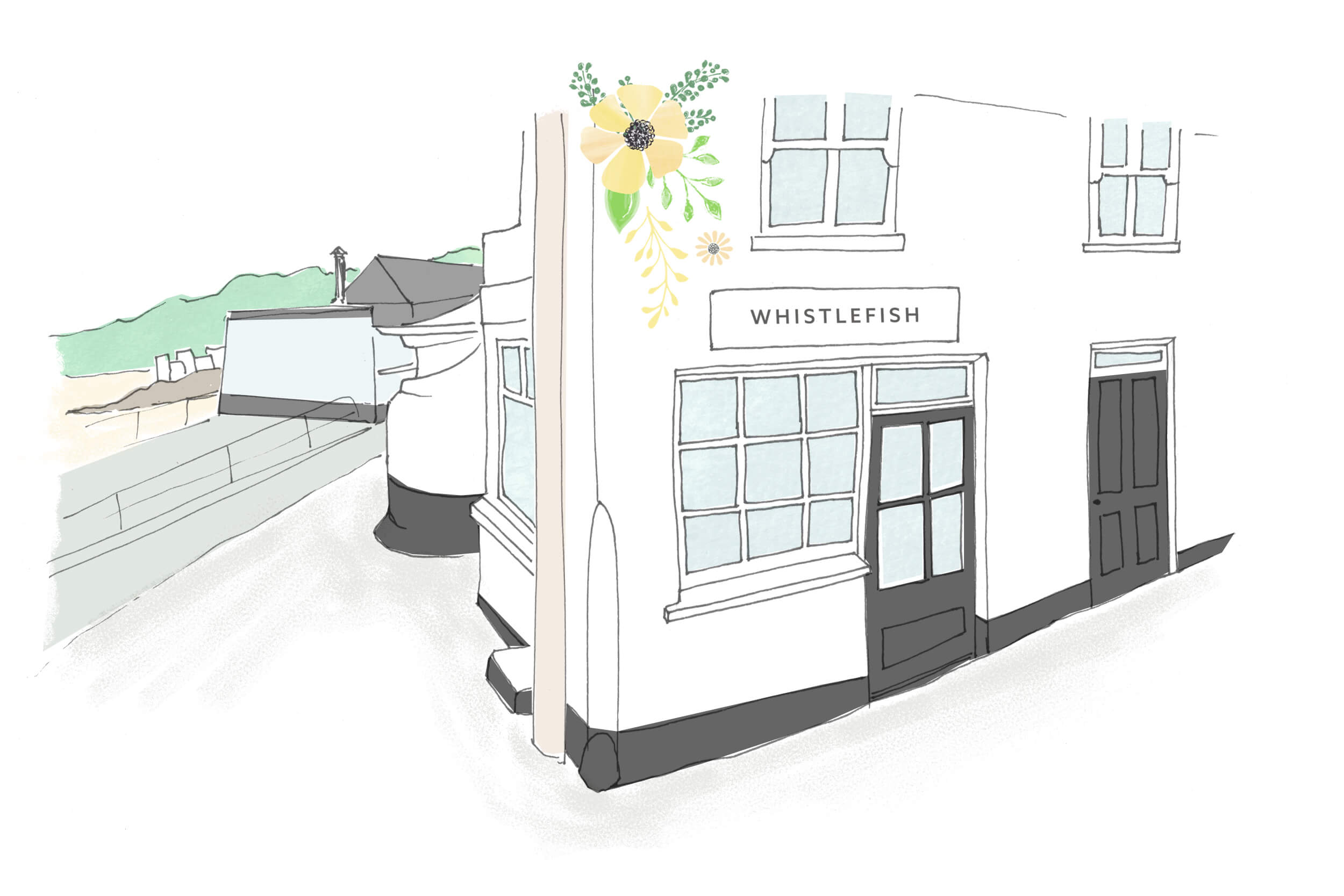 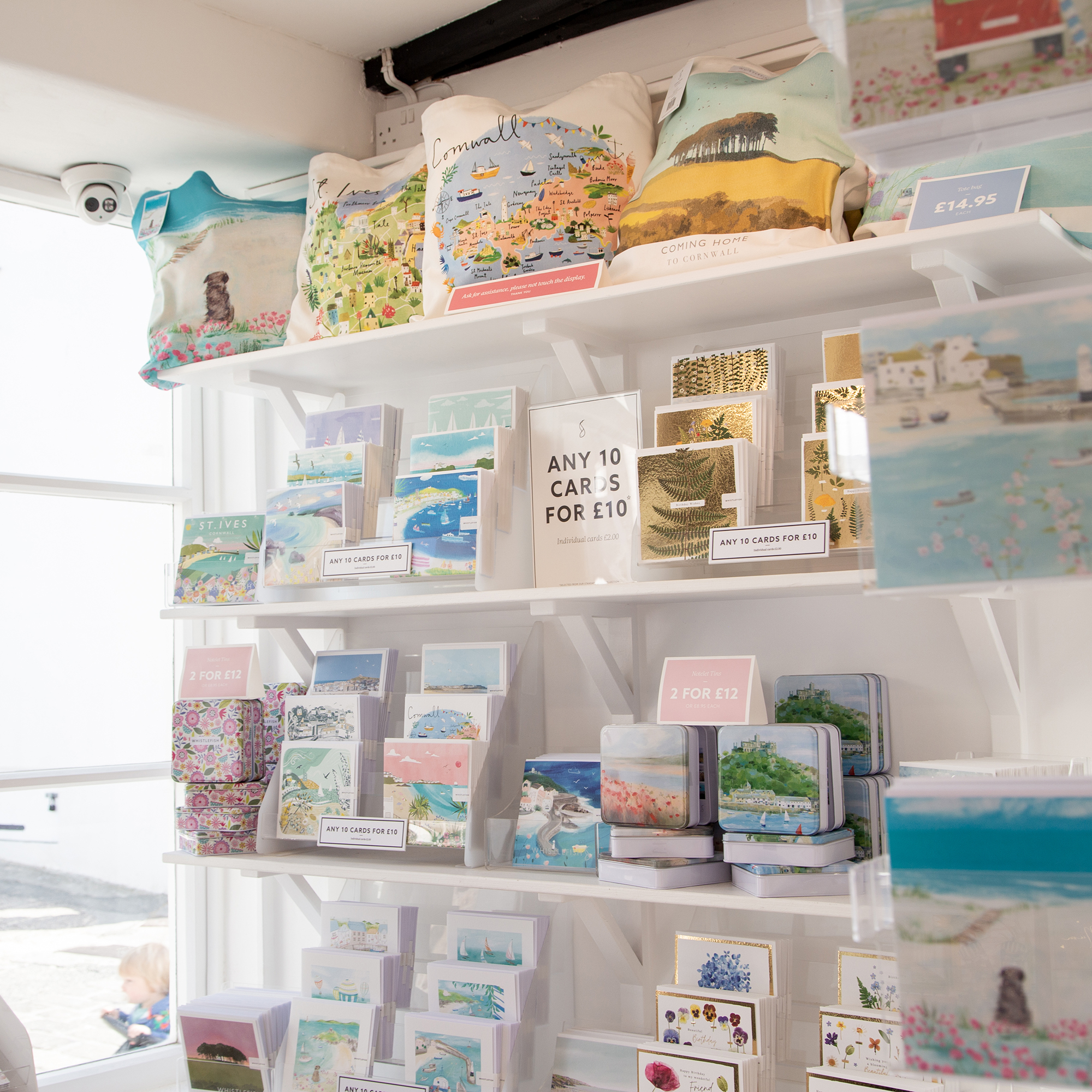 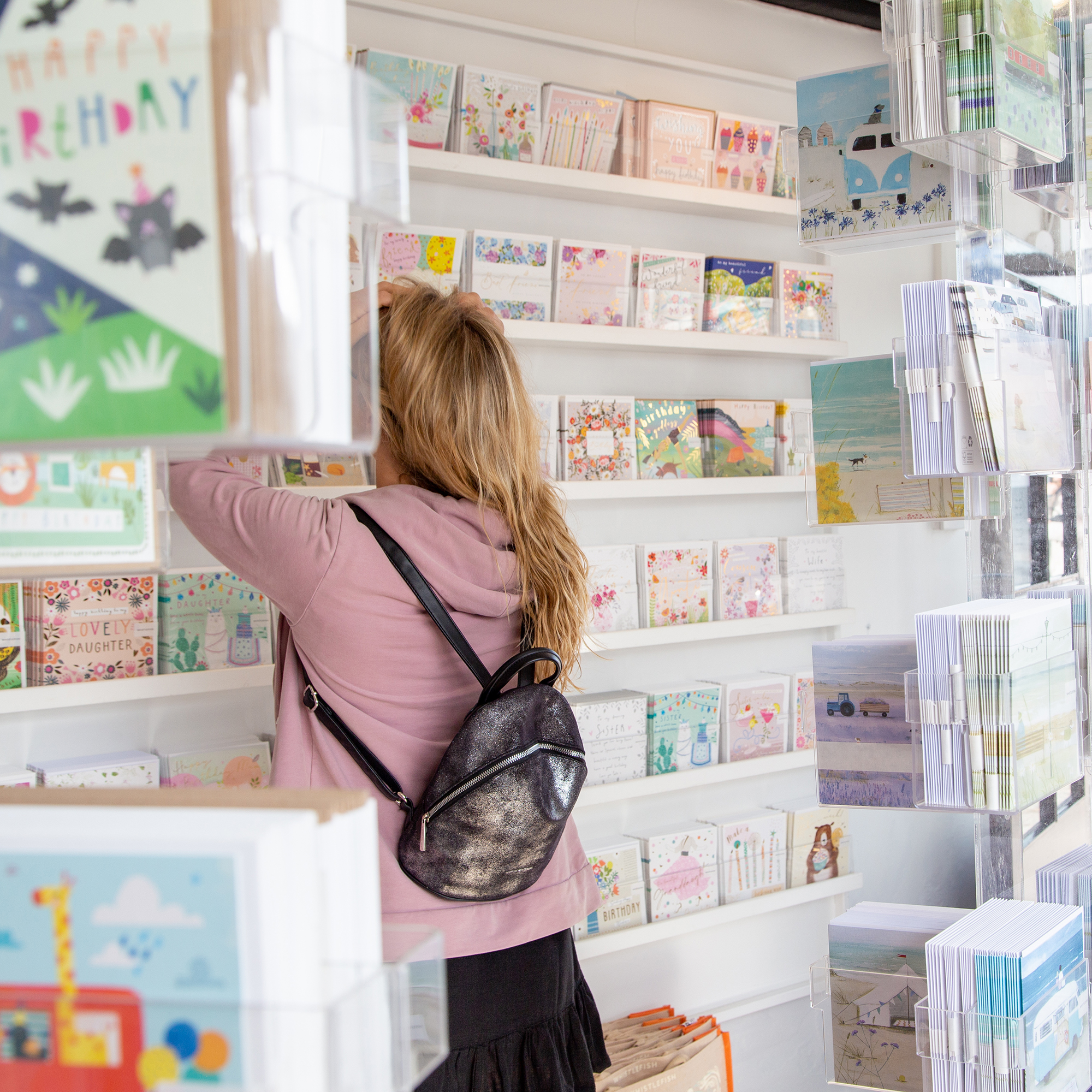 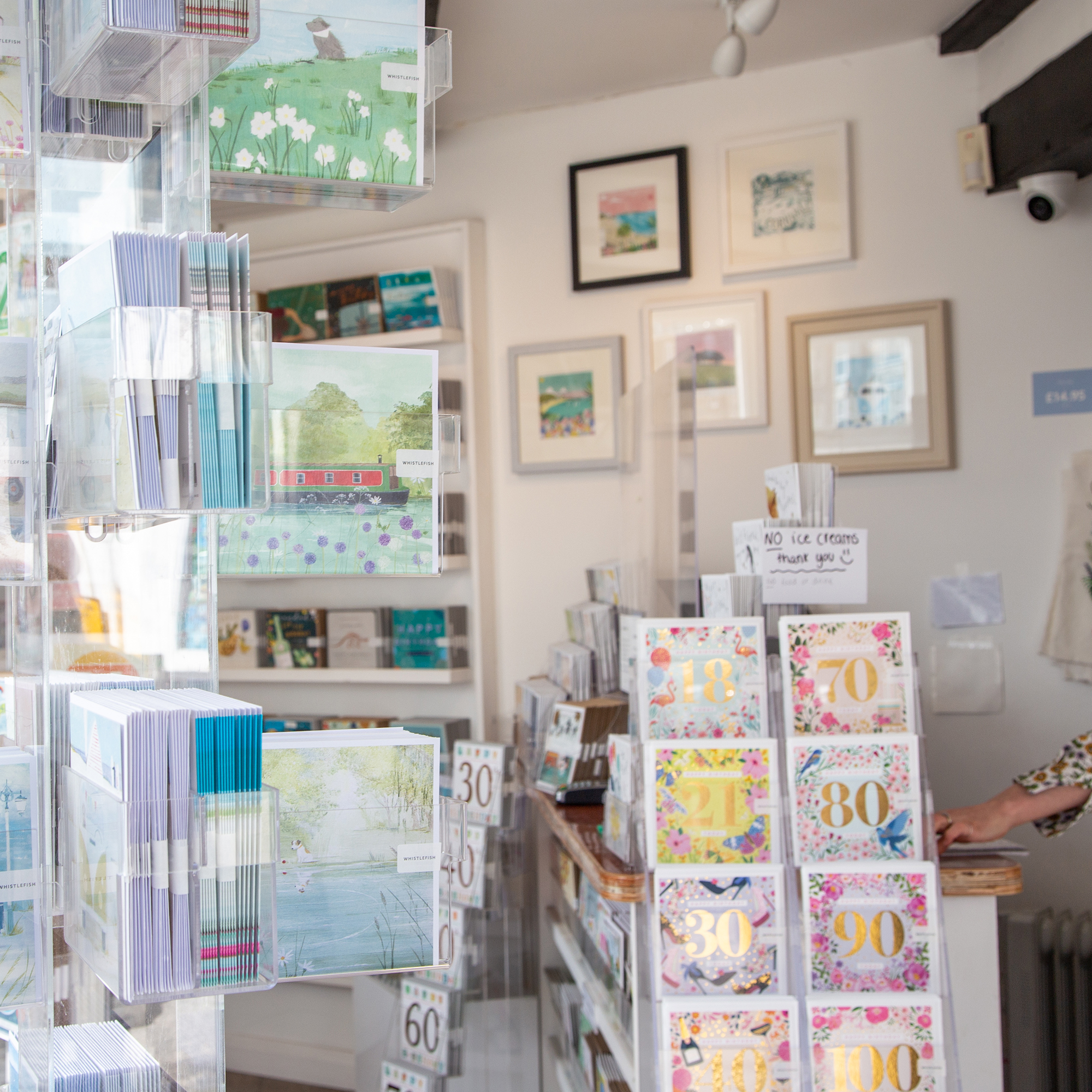 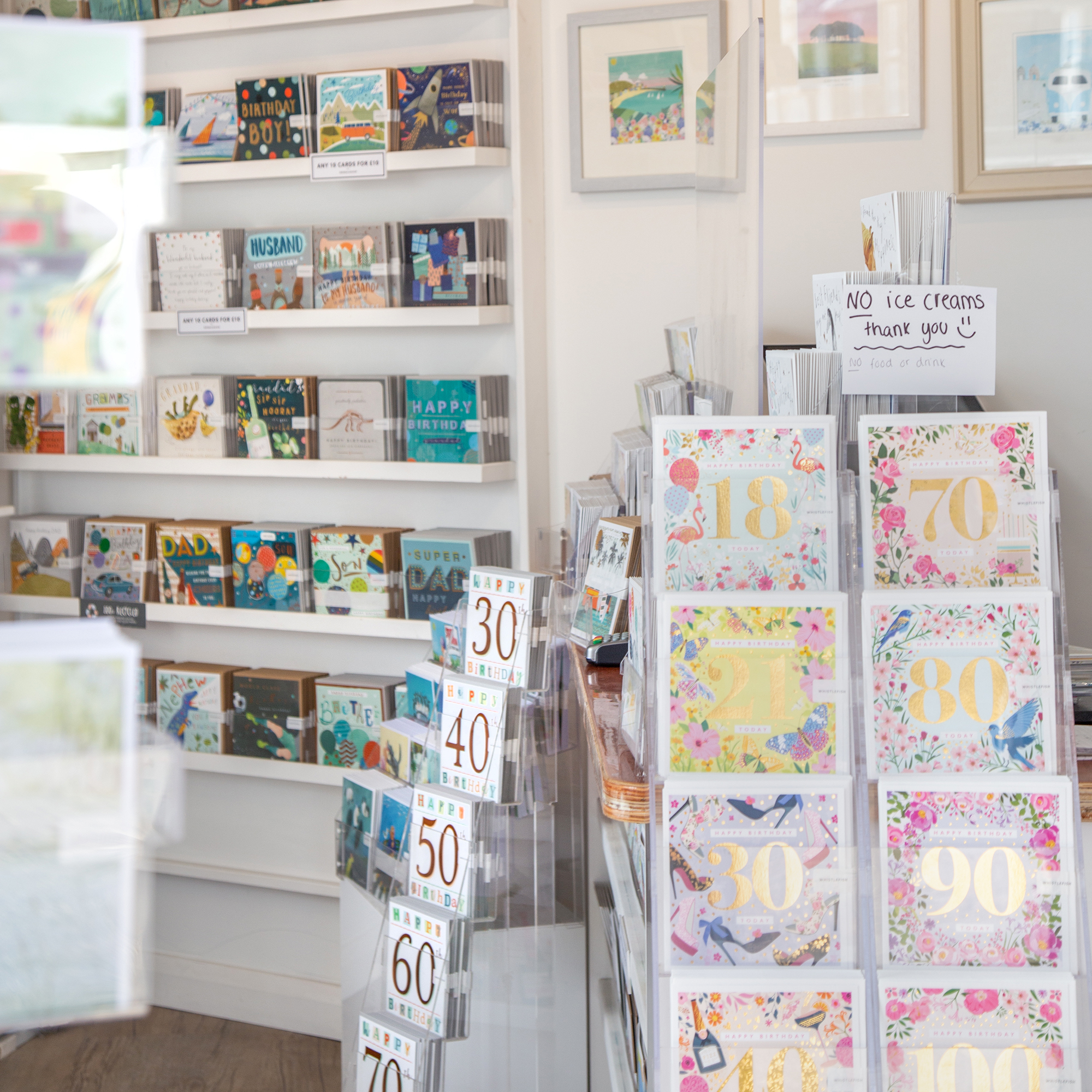 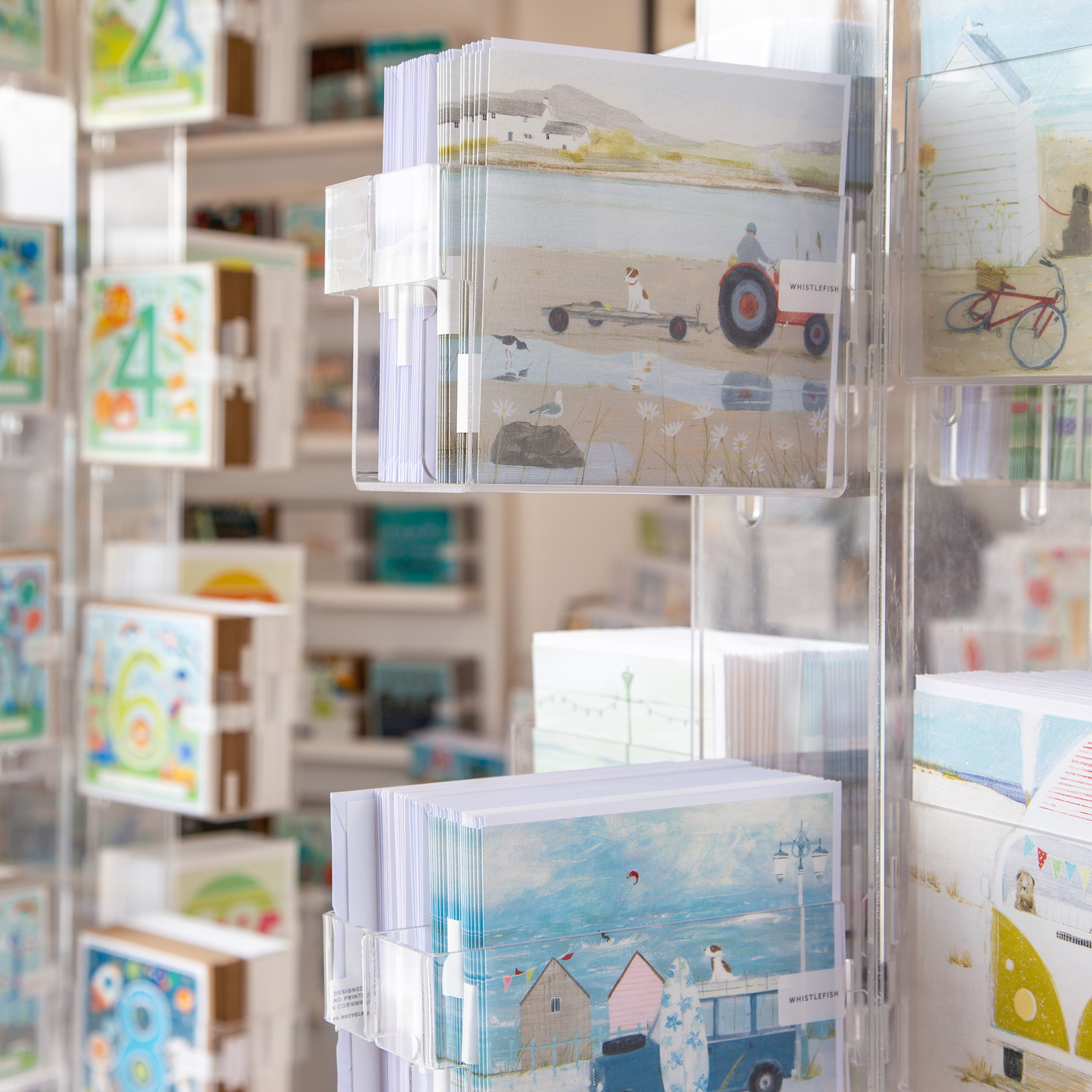 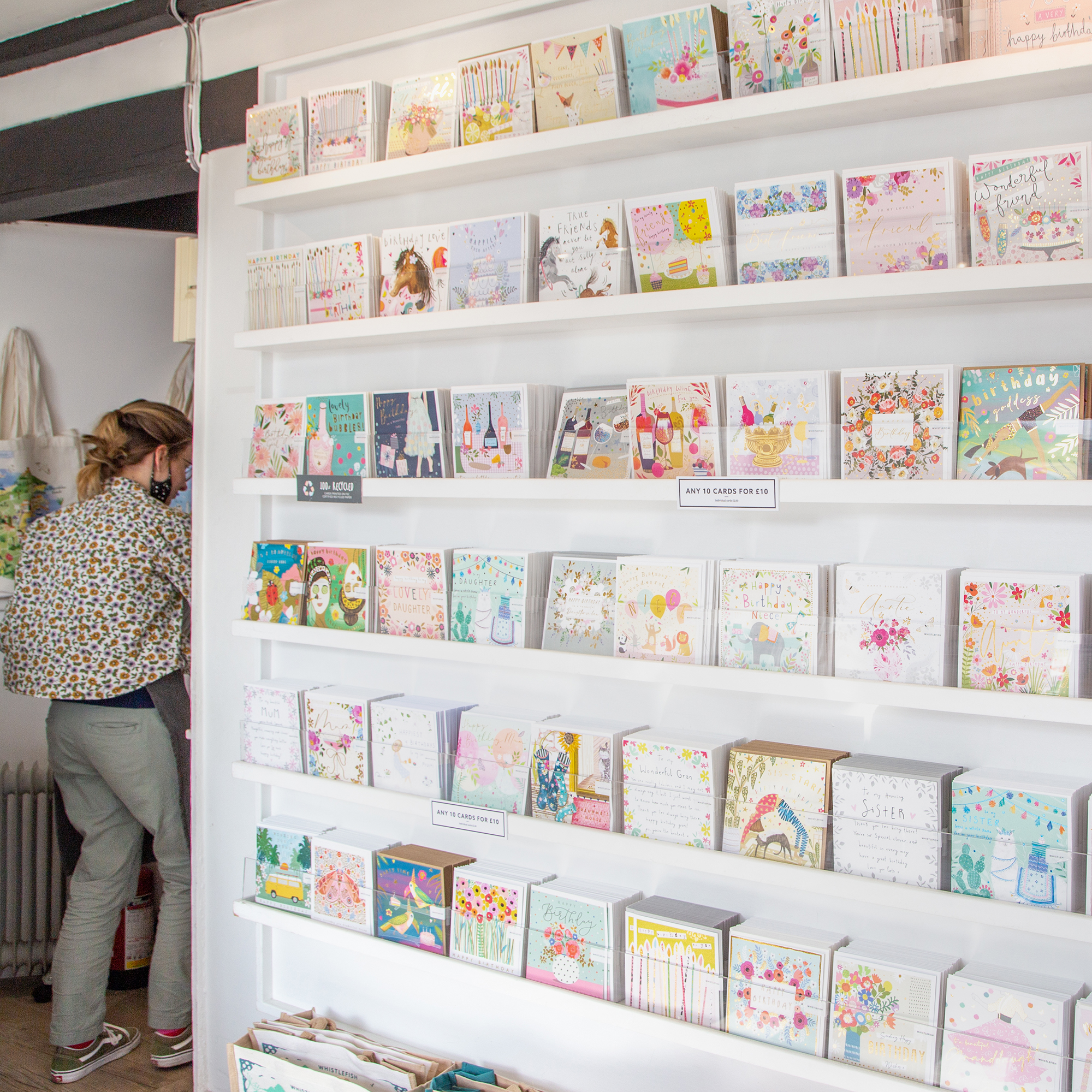 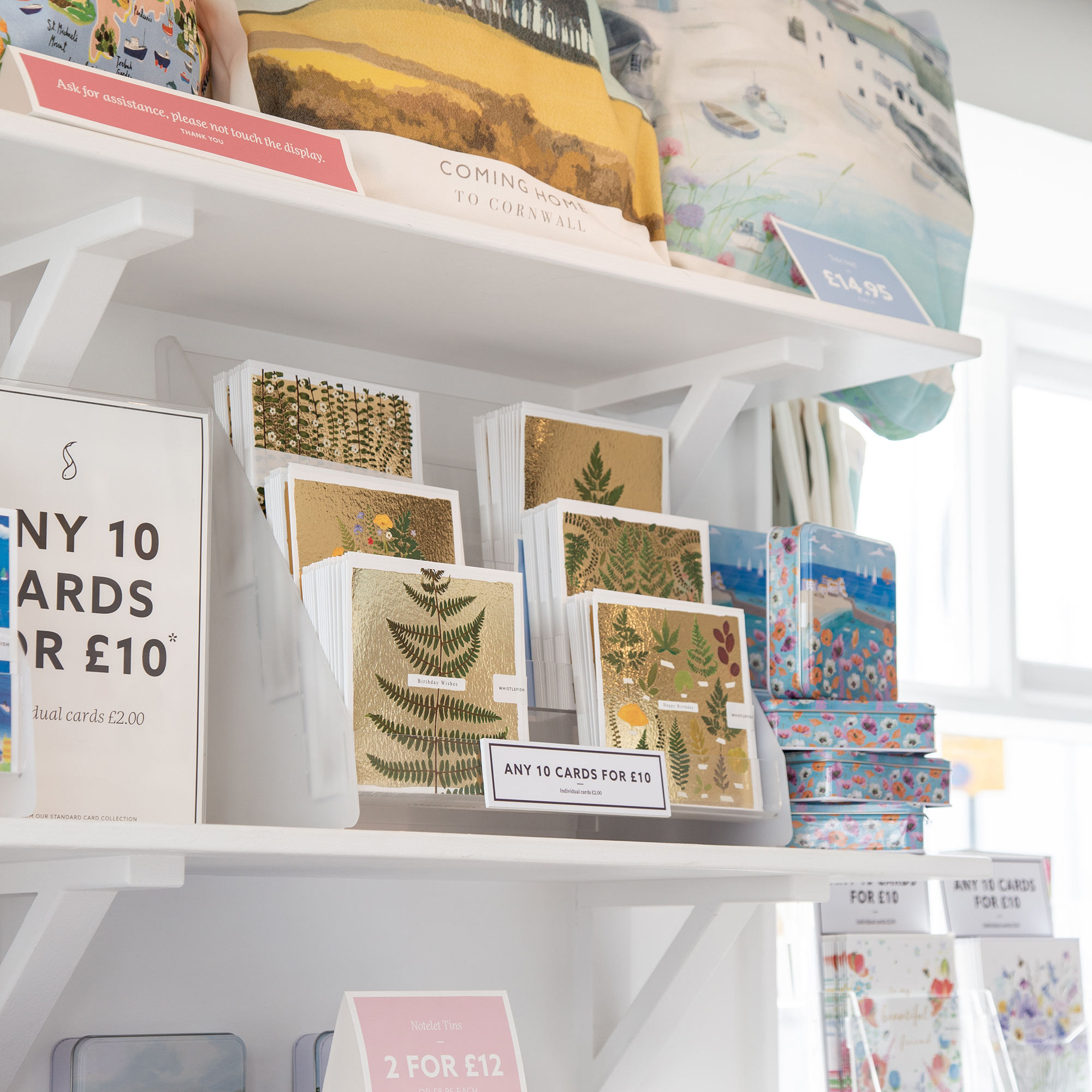 Our smaller St Ives is located on the harbour front, directly opposite the slipway. There is an impressive view of the iconic Smeaton's Pier. St Ives Quay is our smaller store in the town which stocks greeting cards and gifts.

Winner of a showcase of national awards including best family holiday destination by Coast magazine and one of the 10 best European beach destinations compiled by TripAdvisor, St Ives is a seemingly subtropical oasis where the beaches are golden, the vegetation is lush and the light piercingly bright.

St Ives has been a busy fishing port since the Middle Ages and is believed to have been settled as early as the Bronze Age. Art played a part in the life of St Ives long before the arrival of the Tate gallery. For almost 200 years the unique quality of light and spectacular scenery have attracted artists. JMW Turner, for one, painted a landscape here in 1811. The mid-1900s saw St Ives’ reputation as an artistic centre flourish with the arrival of world-renowned modern artists such as Barbara Hepworth, Bernard Leach and Ben Nicolson. Barbara Hepworth’s former home and studio, where she died in a fire in 1975, is now renovated and can be visited as a museum with a beautiful garden containing many of her sculptures.

The town has become a magnet for some of the world’s greatest painters, sculptors and ceramists.

by Will Thompson
From £45

by Julia Crossland
From £35

by Will Thompson
From £30

As I Was Going To St Ives Print

by Susie Brooks
From £55

On The Beach Print